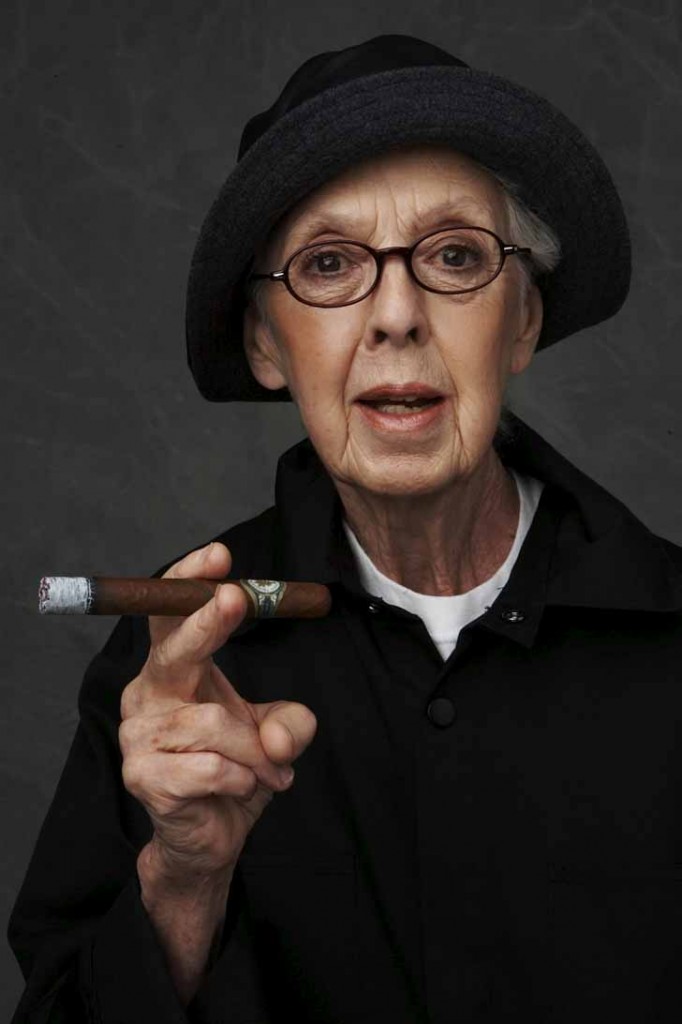 She was a member of the Merce Cunningham Dance Company for 10 years and a founding member of Pick Up Performance Co(s). She received an Obie for The Family Business in 1994. She received New York Dance and Performance Awards (Bessies) in 1984 and 2006, and a third in 2010 for her work with PARADIGM.

In 2013, Setterfield improvised, related, and performed previous solo materials in MoMA’s “20 Dancers for the XX Century”; moderated as guest artist in Flip Book, by Boris Charmatz, at MoMA; and performed for Jonah Bokaer in Occupant in Washington, D.C., and Miami. 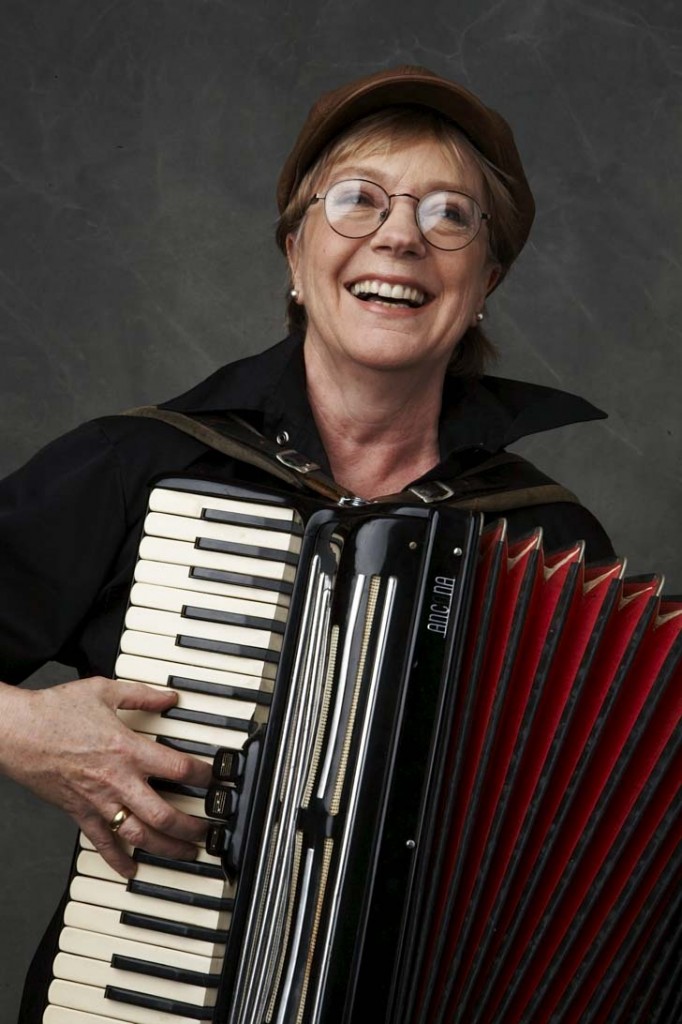 Other artists she has worked with include directors Robert Woodruff, Lisa Peterson, Daniel Fish, and Joseph Chaikin; writers Tony Kushner and Naomi Wallace; choreographers Bebe Miller and Deborah Slater; performance artists Rinde Eckert and John Kelly; and composer Doug Wieselman, with whom she co-leads Kamikaze Ground Crew and Mr. Wau-Wa. Founded in 1998 for Bertolt Brecht’s centenary, Mr. Wau-Wa is dedicated to performing the songs of Brecht as set by his collaborators Kurt Weill, Hanns Eisler, and Paul Dessau, as well as contemporary settings by David Hidalgo and Ms. Leishman. This is in some ways a continuation of work begun in London in the 1970s, when she co-founded a theater company — in an abandoned taxi-meter factory in Paddington — dedicated to the work of Bertolt Brecht with Hanns Eisler, which recently had been translated for the first time.

Ms. Leishman was composer-in-residence at Montalvo in 2009 and 2010 and Artist in Residence at Colgate in 2012. She has been the recipient of grants from the National Endowment for the Arts (NEA), Meet The Composer, Lila Wallace/Readers Digest Fund, Rockefeller Foundation, Arts International, Chamber Music America, Doris Duke Foundation, American Music Center, and California Arts Council, among others. Recordings of her various ensembles can be found on Koch Jazz, New World, Busmeat, and GCQ Records. She is currently working on her third opera. 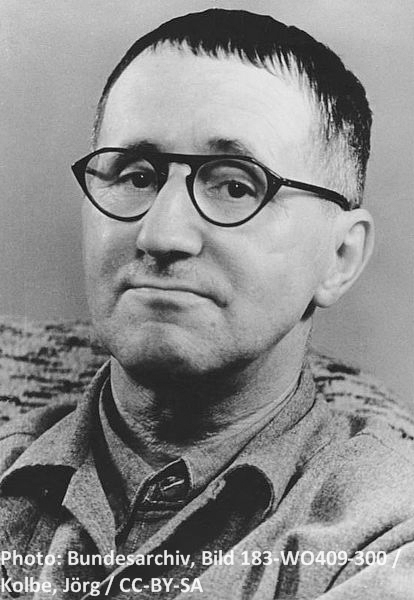 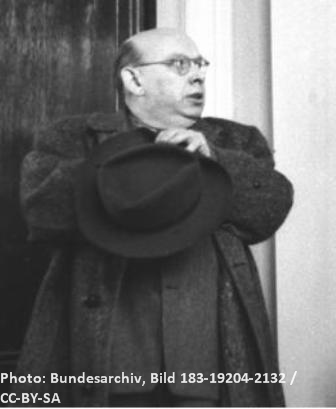